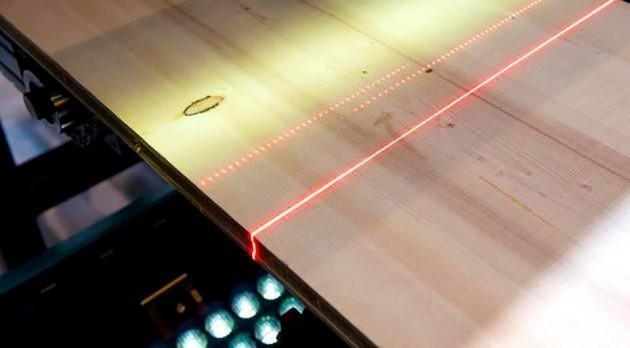 Microtec GmbH is the leading provider of scanning and optimisation solutions in the woodworking industry. With BE-terna as an implementation partner, the CRM solution Microsoft Dynamics 365 has already been introduced in the company. Microtec would like to use their newly available data even more efficiently, improve the targeting of new customers, and increase the satisfaction of existing customers. To get one step closer to this goal together with the data analytics and AI consultants from BE-terna, now Power BI has also been introduced.

The search for the right BI solution

In the past, Microtec only used to create a few static reports using SQL Server Reporting Services, which neither had the option to utilise graphs nor drill-through options. As a result, their data analysis was very limited. Due to the consistently positive experience of the analysis of CRM data in Power BI, the desire grew to set up a new reporting system in other areas of the company as well. The need for detailed and interactive reports that could be called up immediately had to be fulfilled. On the basis of previous good cooperation, Microtec approached the data analytics team at BE-terna to jointly carry out the implementation.

First, the sales area was integrated. This was followed by Financial Controlling and Project Controlling, with corresponding cross-divisional management dashboards. Purchasing and Service will follow next.

We have limitless ideas and also the corresponding demand

In the financial area, thanks to Power BI, Microtec can now call up a complete profit and loss analysis, cash flows with forecasts, and a large part of the balance sheet, including personnel costs and fixed costs, on a daily basis. Project controlling is also already benefiting greatly from the new business intelligence tool. Martin Mair sees considerable advantages, especially in the area of project controlling. Project management sets completion targets in Euro amounts per month. In the past, this has led to discrepancies in the forecasts, especially when a project has been delayed into the following financial year. With Power BI, these project deviations are taken over directly and shown in the forecast. Another advantage is the presentation of the cost trends. With Power BI, it can be determined exactly at which point in time the project budget has been reached or which projects have to be closed. The compatibility of the ERP system with Power BI is a particular advantage for Microtec.

In the sales area, Microtec is now already planning the third release of the BI integration with new possibilities, such as a detailed lead analysis. With the help of the data, an interactive map is to be created in which the number of leads, activities and orders of the previous 3 years will be listed. On the map, the outcomes of the individual business units, such as Wood and Food, will be visualised in order to show which markets are doing well and which could use a little more attention. A KPI monitor is also planned, which will be installed in the various departments in order to share the current KPIs with the employees and thus increase motivation.

The management now have the current business figures in front of them at breakfast time. They are very grateful for that

reports Martin Mair. In the past, the CSO and controller had to send the data to the CEO by phone or email. Thanks to Power BI, this process has been automated.

The time saved is of course also a pleasant side effect

adds Mair. The Bank Balance function also offers great advantages, as the management can access the current account figures with one click. Moreover, thanks to Power BI, the transparency and accuracy of the reports is greatly improved.

In a constantly growing company like Microtec, with locations all over the world, the complexity of the processes is also constantly increasing. It is also imperative that management can keep track of the different locations. Because of this, the expansion of Power BI across all locations is planned in order to adjust the scales. The reporting of the subsidiary groups vis-à-vis the parent company is also to be simplified and automated by Power BI in the future. Mair describes the situation as follows:

It's like an avalanche. Once it's started, it doesn't stop with data. You realise the importance of the data and then you have to break it down and make it usable.

As a global technology partner to the wood industry, the Microtec team is constantly developing new approaches and solutions to add value to sawmills and the wood processing industry.

Microtec has been setting the standards in this market since 1980 and, due to a continuous customer-focused orientation, it has managed to become the world market leader in its field. 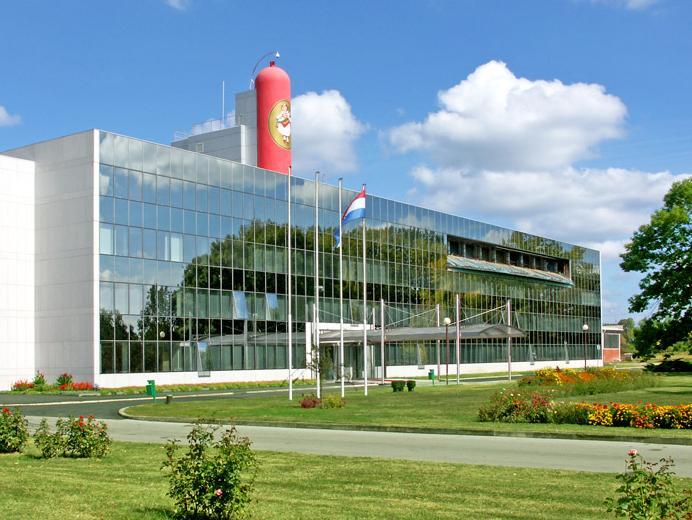 Gavrilović: Better with each generation with the help of a modern analytics platform 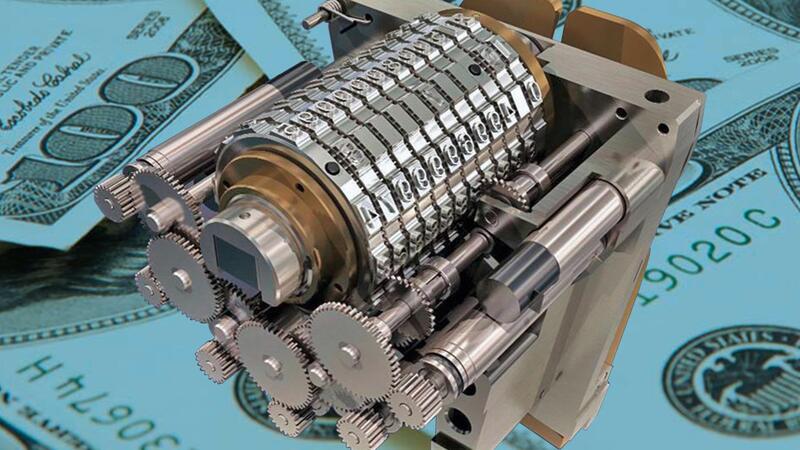 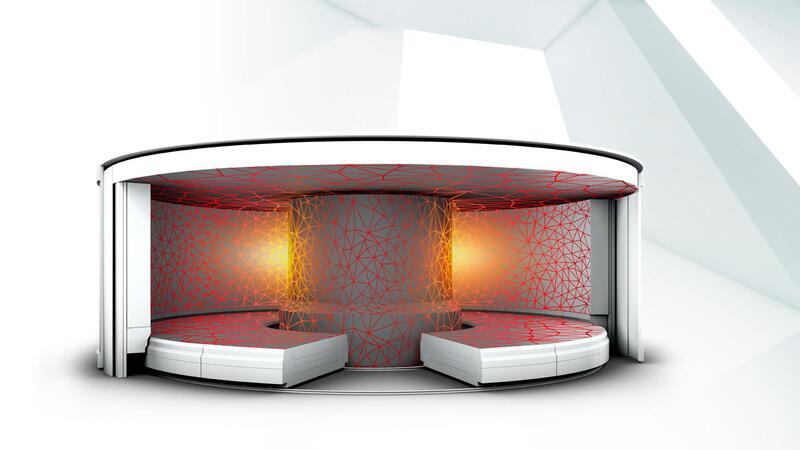