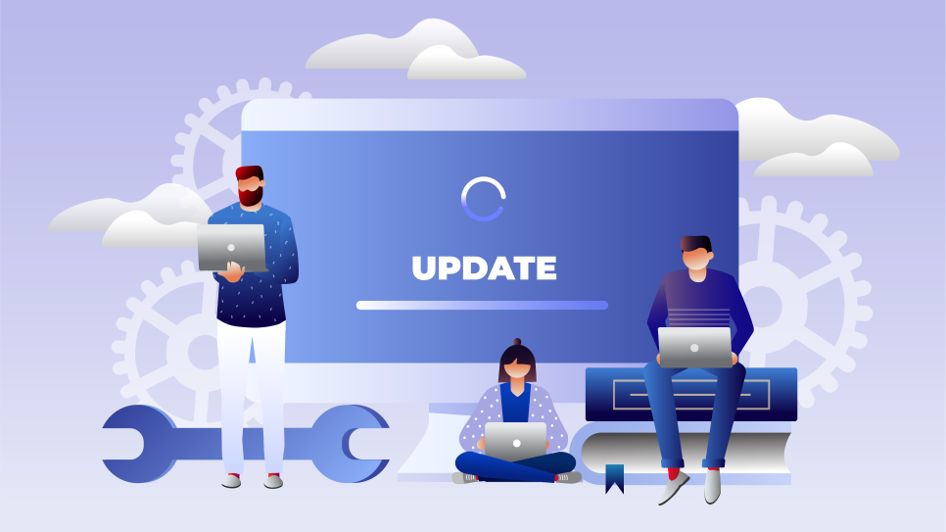 So, what was typical for business applications before the cloud era?

Microsoft entered the business solutions business in 2002 with the acquisition of Navision and Axapta solutions. Navision, now known as Dynamics 365 Business Central, was already aimed primarily at small businesses at the time, while Axapta, known today as Dynamics 365 for Finance and Operations, was aimed primarily at larger companies. Despite the differences between the two solutions, there are quite a few common features that are actually typical of most traditional business solutions:

Today, Microsoft offers Dynamics 365 Business Central and Dynamics 365 Finance and Supply Chain in the field of business applications, along with many other Dynamics 365 apps. Both solutions have been designed with the idea of modern cloud solutions in mind, and try to respond fully to all the challenges associated with the implementation of traditional business solutions. The answers also bring with them important impacts on the method of implementation, i.e. on the implementer, as well as on the client. So, what do these impacts refer to?

Let's start with infrastructure – perhaps the most obviously impacted area.

With the arrival of cloud solutions, we no longer need to think about the required hardware and software that ensures smooth operations. We don’t need to think about system and application software updates. We do not need to worry about scenarios which involve ensuring high system availability, backups and the like… We can get a lot of information based on telemetry, which tells us what state our system is in.

It is important to emphasise that Dynamics 365 ERP solutions can also be installed on local infrastructure, which of course greatly increases the complexity. In this case, the implementer must make a detailed plan of the required hardware, system and application software. Maintenance and update mechanisms need to be put in place.

One of the important findings of the vendors of traditional ERP solutions was that it could be very difficult for customers to decide whether to upgrade to newer versions of their solution. Doubts and fears were mostly related to wariness about the possible high numbers of customisations required. The more customised the solution, the more effort is required to upgrade.

Therefore, we often came across the fact that we were no longer talking about upgrading, but also about re-implementing.

One of the main features of all cloud services is the constant update and addition of new capabilities - updates can occur practically every month. In order for users to be able to adopt new versions of their solution relatively easily, it was necessary to fundamentally change the way the customisations were made. It may have previously been possible for the standard base code provided by the vender to be changed, but this is no longer possible in the case of cloud solutions. Therefore, a new model was introduced in which the implementer no longer has the option to change the standard code, but they can write their own code - a so-called extension - in predetermined places in the program code (so-called extension points). When the manufacturer replaces its standard code and does not make breaking changes (e.g. removes certain data structures, software artifacts…), existing extensions work with the new update as they did before the update (e.g. for ease of presentation - when replacing a laptop, all USB devices work as before, a breaking change would of course be a change in the standard). As a result, making customisations becomes more complex.

On the other hand, there is a "Low-Code Development Platform" under the common name Power Platform, which includes PowerBI, PowerApps, PowerAutomate ...; these services enable the construction of fast solutions in the areas of "self-service business intelligence", application development and automation.

The modern Dynamics 365 family of business applications are updated practically every month or more often. Major transformations are currently taking place - there is a decomposition of large monolithic solutions, which manifests itself in the elimination of entire modules to be replaced by new cloud solutions (some recent examples - Dynamics 365 Human Resources, Dynamics 365 Finance Insights, Dynamics 365 AI…), and in such an environment it is impossible to imagine using rigid implementation methodologies to implement a complex business solution. In response to the rapidly changing environment, Microsoft has proposed a methodological approach called CRP (Conference Room Pilot) as a blend of the waterfall and agile approaches.

In this case, the implementation consists of the following steps:

The key advantages of such an approach are:

In traditional solutions we were often used to complete autonomy in code management and patch installation, but this is completely different in the case of cloud solutions. In the case of Dynamics 365 Finance and Operations, application lifecycle management is only possible using the LCS (Lifecycle services) collaboration portal, which in the case of cloud solutions means that applying updates to the production environment is performed by Microsoft as part of their regular services. Both the client and the implementer can only access the system using the user interface. Whereas we used to be able to easily access data, install patches, and perform quick ad-hoc actions, this possibility is now completely disabled. There is now a procedure that precisely prescribes the steps to install a new package in production, e.g. a prerequisite is testing in a sandbox environment.

More than ever, testing backed by automated tests has now become especially important, as we can’t afford the system to fail due to poor testing.

Updates include the continuous addition of features and functionality. For Dynamics 365 for Finance and Supply Chain, the client has 8 updates per year and must accept at least 2 per year, which in practice can mean skipping 3 consecutive updates. In addition, critical fixes are always available for the previous release (i.e., if the current release is 10.0.6, then critical fixes for release 10.0.5 are provided).

This way, clients are constantly on the latest update, which includes all known critical fixes, new features and functionalities.

This, of course, means that as implementers, we need to be able to accept updates several times a year and make sure that all the extensions work properly. Again – automated testing plays important role.

In the case of a "cloud" solution, of course, we must not forget that we are talking about an all-inclusive service, which means updating both system and application software.

There is a difference between cloud and on-premises deployment - in the case of a local deployment, the client is left with more flexibility (i.e. they have to take care of themselves), but it is not possible without regular updates. 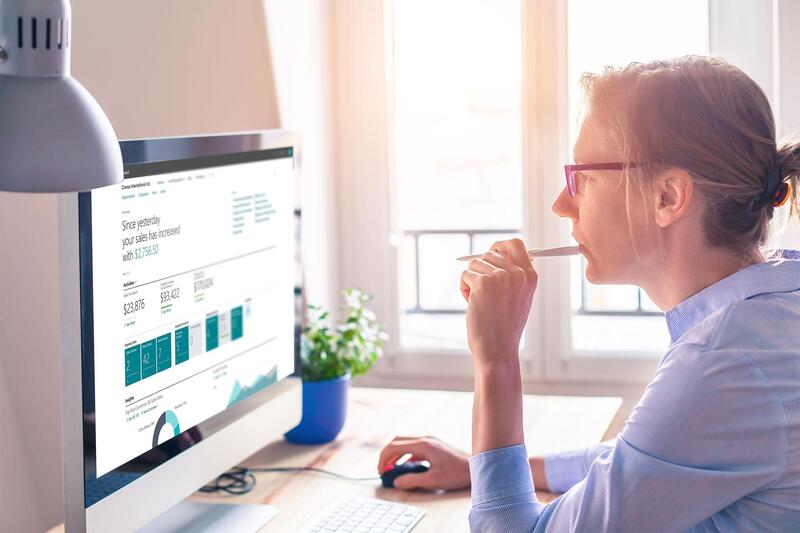 What is covered by the Microsoft Dynamics 365 Business Central Express license? 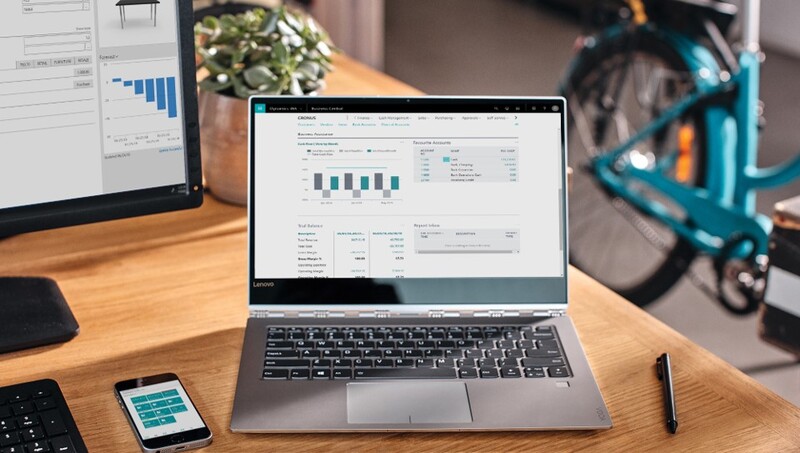 Get serious about your business with Dynamics 365 Business Central