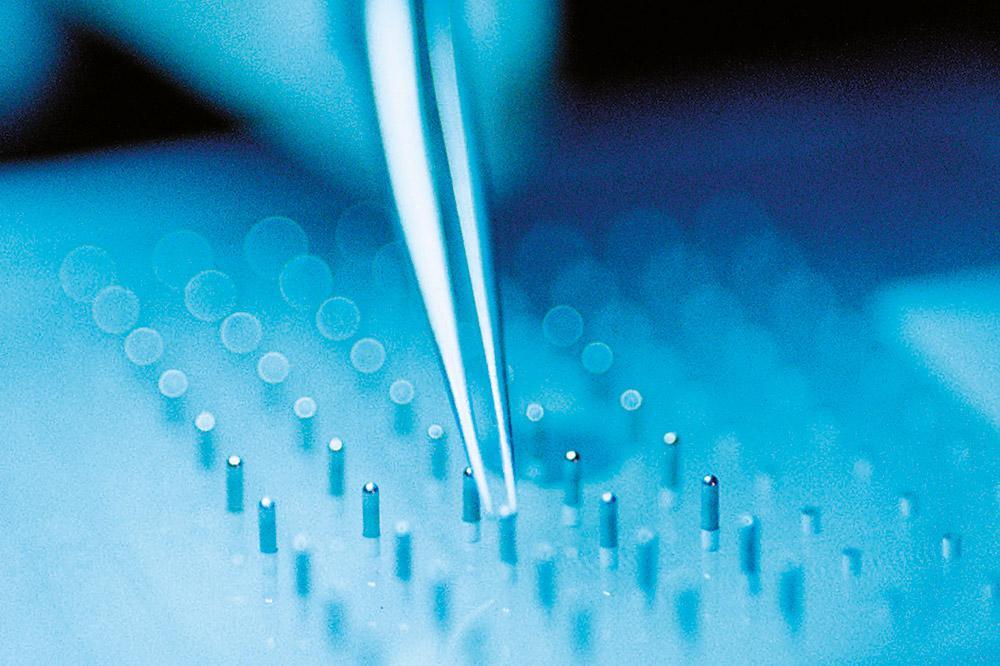 Eckert & Ziegler: Reach the target with BE-terna and Dynamics 365!

The Eckert & Ziegler Gruppe is one of the world's largest manufacturers of radioactive components for medical, scientific and measuring purposes. Four years ago, BE-terna was tasked with the ongoing management of the international company group. After a successful time in the service centre of BE-terna and the transfer to safe operation, the implementation of Microsoft Dynamics 365 F&O is now close at hand.

Support and information as a success factor

Already a few years ago, the Isotope Products segment of the Eckert & Ziegler Group decided to move away from the existing ERP system at that time - with the aim of consolidating all applications within a single solution. In addition, the new overall solution was intended to represent the complete supply chain in a sub-area of the company and also to integrate the radioactive decay curve for the batch data. A document storage system based on Microsoft SharePoint was validated at that time as well as the main business processes which are supported by the IT.

This was then followed by the time in the service centre of BE-terna, where the digitised processes could be optimised successively. In this way all the challenges, including roll-outs for company acquisitions within the Isotope Products segment, were able to be successfully managed through competent and reliable coordination.
Our business solution for manufacturing

More productivity, flexibility and transparency in all business processes

In the beginning of 2018, the decision to introduce Microsoft Dynamics 365 was taken at Eckert & Ziegler. Here when selecting the implementation partner, the decision was made for BE-terna, not least because of the excellent advice and assistance in the service centre, but also due to the extensive sector know-how and the agile project method "eagle pm".

The implementation of Dynamics 365 will be close to the standard and will ensure a homogeneous system landscape and lower secondary costs in the long term at Eckert & Ziegler. In addition, the software-based business processes will be further optimised in order to create more productivity, flexibility and transparency in all business processes. In a next step, BE-terna will now introduce Microsoft Dynamics 365 in the areas of financial bookkeeping and sales at the first company within the Isotope Products segment. Other business areas and companies of the group will follow in the long term.

The Eckert & Ziegler Group is one of the world's largest manufacturers of radioactive components for medical, scientific and measuring purposes. The company focuses on applications in cancer therapy, industrial radiometry and nuclear medical diagnostics. The operating business is divided into three segments: Radiation Therapy, Isotope Products and Radiopharma. Eckert & Ziegler was founded as a holding company in 1997. The oldest subsidiary, which is Eckert & Ziegler BEBIG GmbH, originated from the Central Institute for Isotope Technology in 1992, a research institute of the former Academy of Sciences of the GDR. Since 1999, Eckert & Ziegler has been present on the stock exchange, and has been listed in the Prime Standard of the Deutsche Börse in Frankfurt am Main. 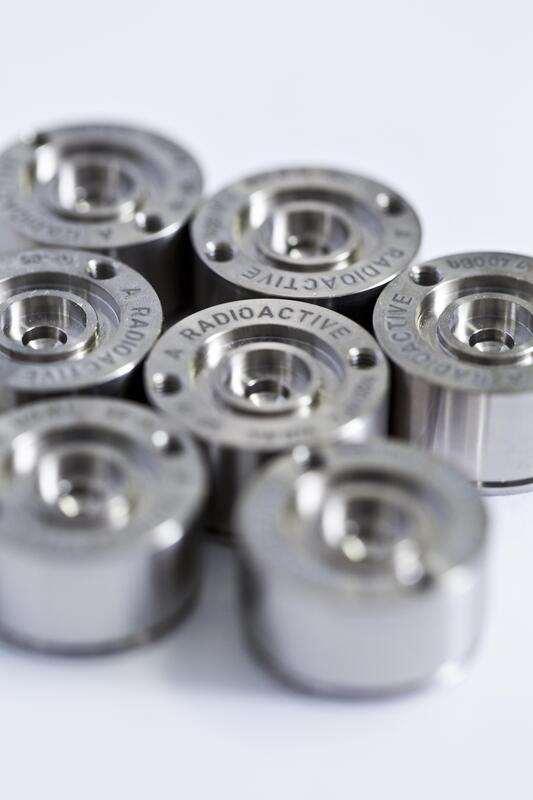 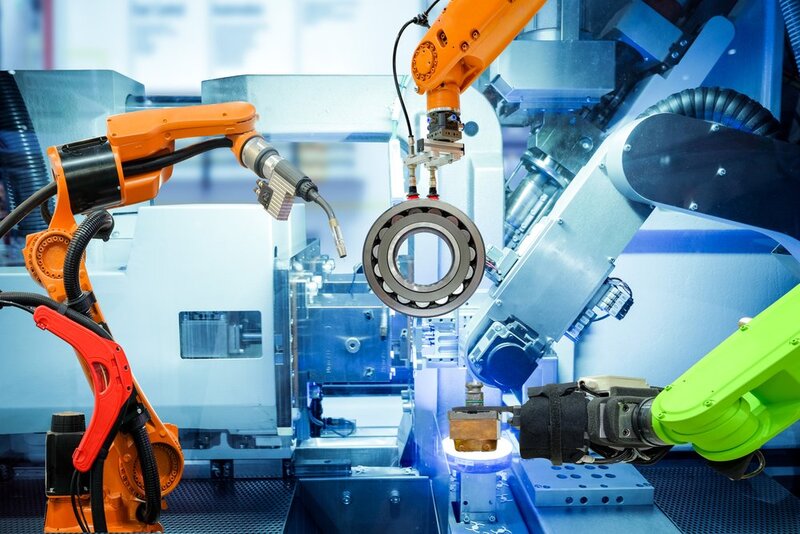 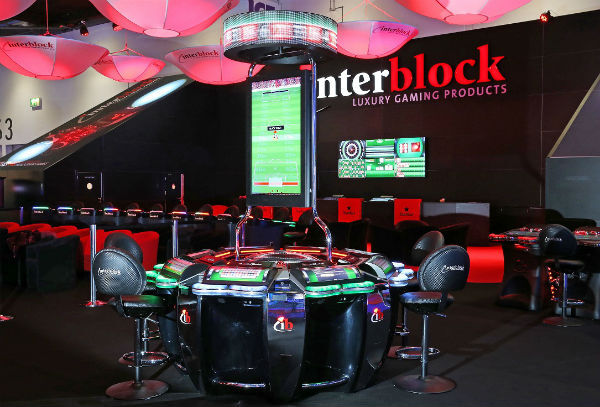 Digitalization of business for a global gaming manufacturer