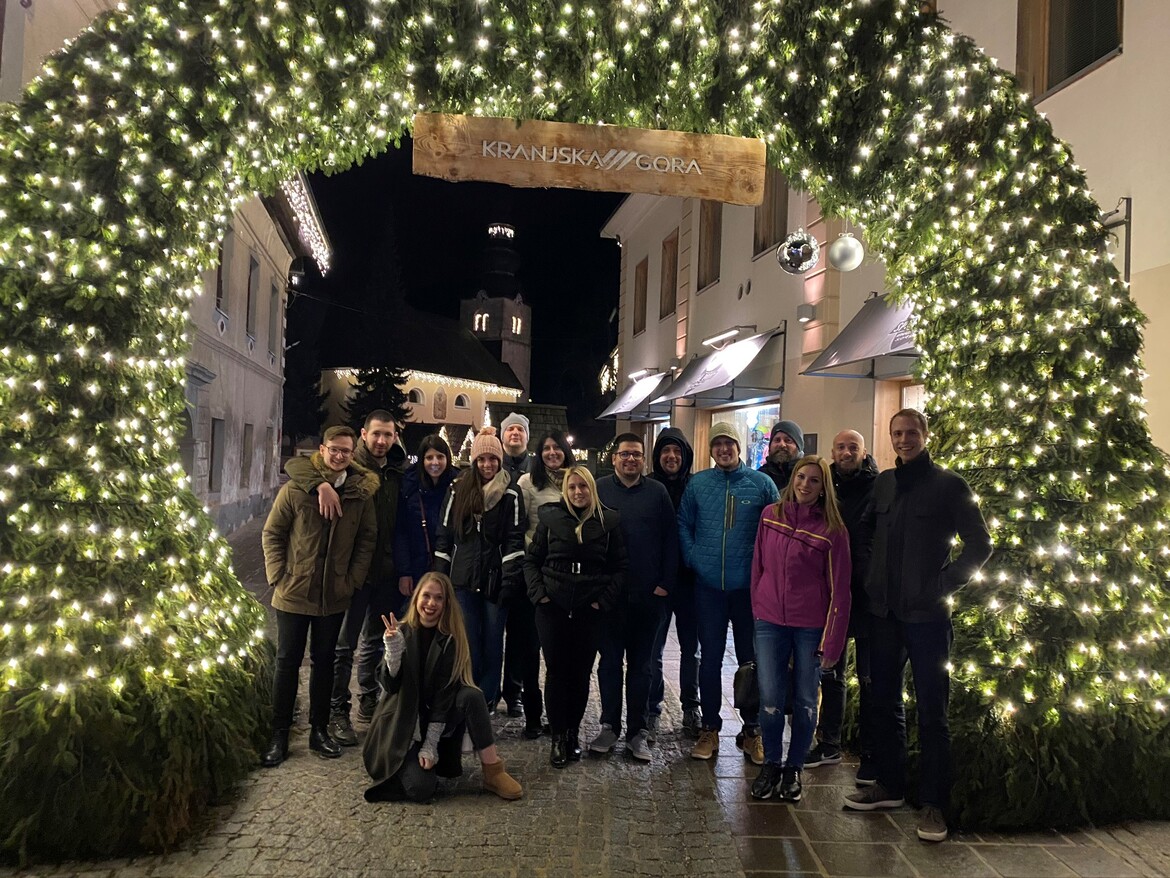 Forget Team-building – do a Hackathon with the newest Microsoft Technologies and then go Snowboarding instead!

It is hard to believe that it has already been one year since CRM had one of the most exciting Hackathons at BE-terna. The goal was simple – to connect teams with members from 3 countries in one place and take them out of their comfort zone whilst doing what they are best at – solving problems with technology while having fun.

Employee engagement is one of most important pillars for the company’s success, and hackathons are an effectively way to engage people in a compelling way in a short period of time.

The idea of company hackathons is to bring diverse groups of employees together to solve organisational problems. Collaborating with colleagues who rarely work together takes everybody out of their comfort zone, suddenly you have to find out who the leader is, who the tech guru is, who is good at doing presentations, and also in our case, which language the team should use for communication. 😊.

The rules for the BE-terna CRM Hackathon were simple:

The Hack Teams and their members were announced before the official start of the hackathon and their first task was to find a name and a mascot for their freshly established team.

The team members had to choose a real-world customer challenge or business opportunity in any relevant  industry, and the only requirement was to use the newest Microsoft technologies such as PowerApps, Azure, IoT, Dynamics 365 to create a business app or a business process that would  improve, solve or reinvent specific business processes.

Are you interested in what they hacked in only 8 hours? Here are a few of the most interesting business application solutions:

Talking of comfort zones, when was the last time you did something for the first time?

Igor Tasić,  Regional Director for Customer Engagement at BE-terna, likes to challenge team members not only with hacks, but also with the possibility of trying new things that they might have thought about previously, but never decided to do before! As a passionate snowboarder, he also came up with the idea of arranging snowboarding lessons for the team in Kranjska Gora.

Most of them spending a great deal of time trying not to crash into their teammates, whilst suffering the ignominy of watching 4-year-old snowboarding ‘pros’ pass them with ease! In spite of this, and with a great team spirit and the slogan – “You can do it” – at the end of the day everybody felt like winners.

There were a moments when some of them may have thought that they had had enough and that snowboarding was not for them, but watching their stubborn colleagues pushing themselves over and over again helped everybody to realise – with a team bond like theirs, nothing is impossible. 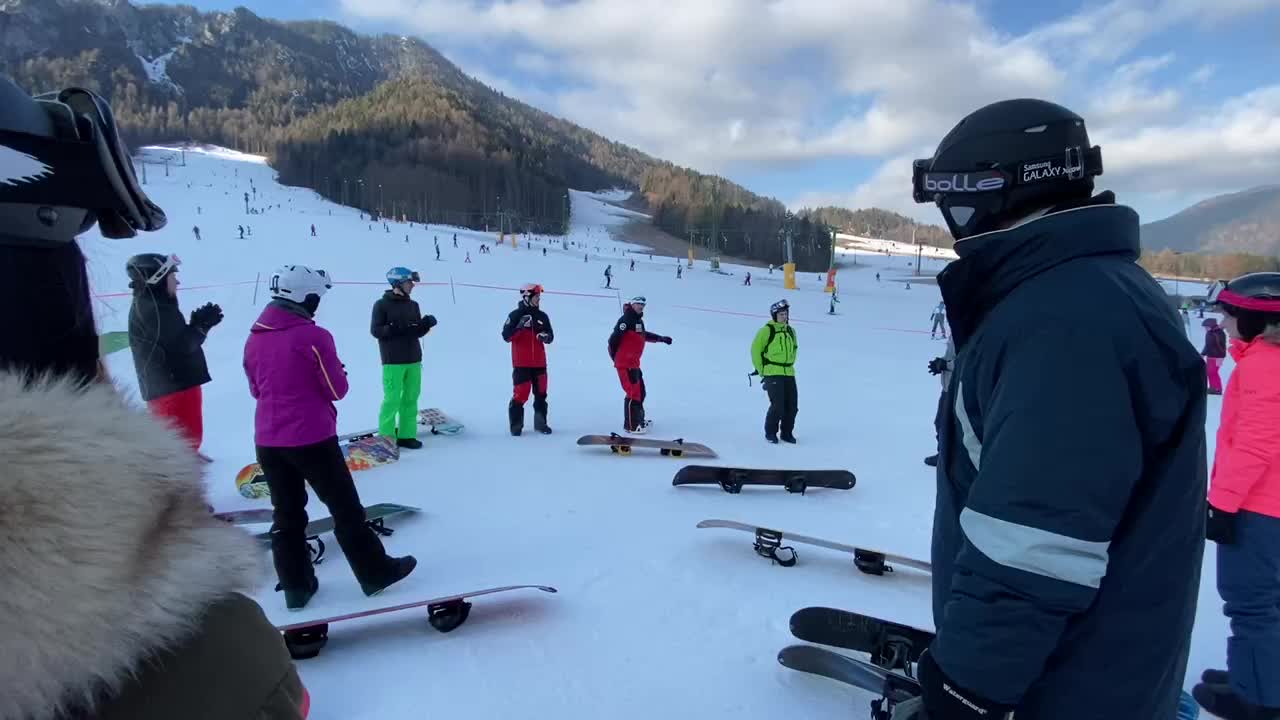 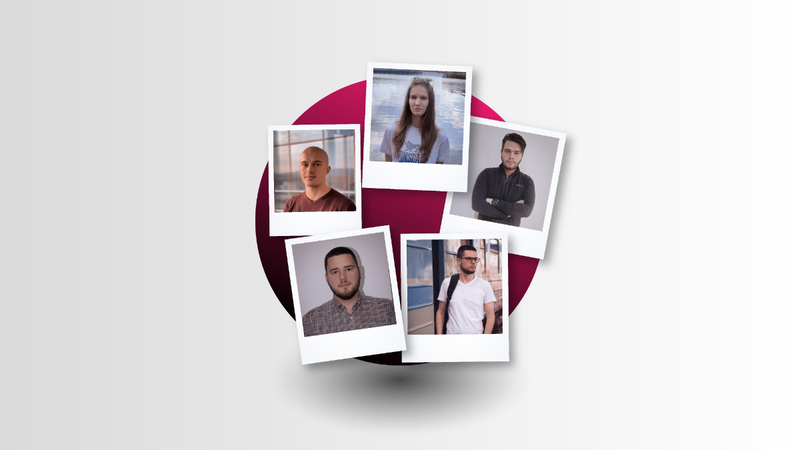 Can BE-terna's internSHIP change your career ambitions? Let's dive in and find out from our interns! 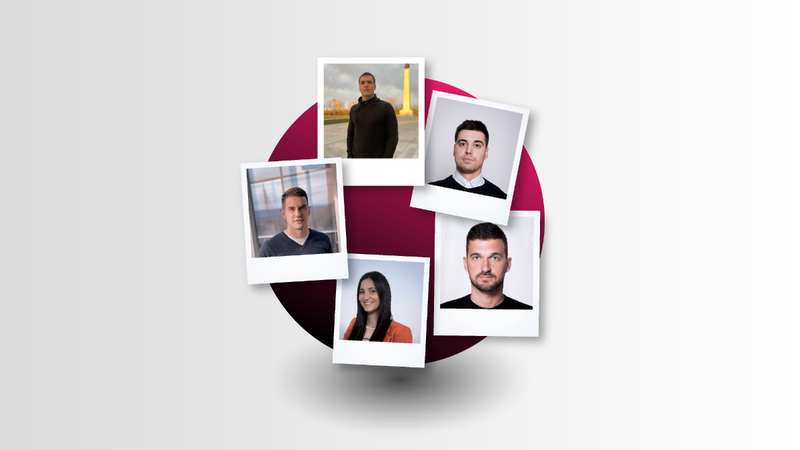 Determination for success – interns journey from scratch to a full project 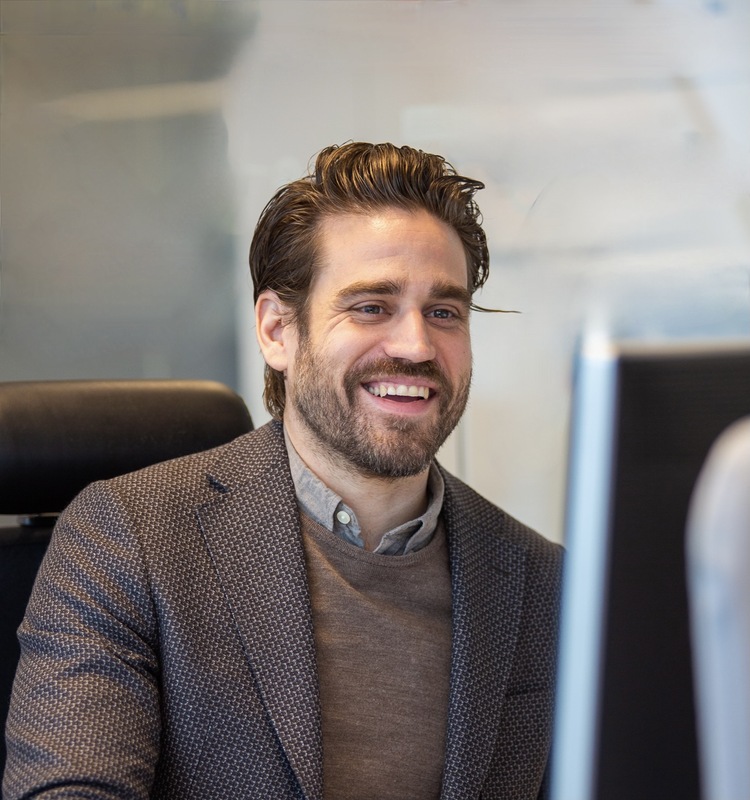 Jörgen: The best part of my job is combining IT with people