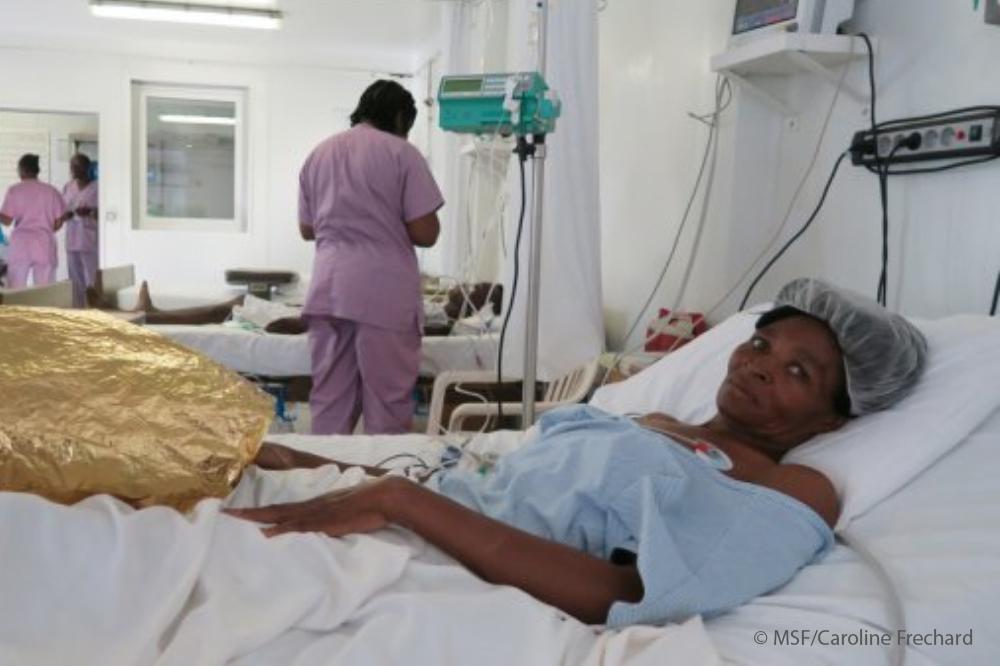 Helping where help is needed - with Médecins sans Frontières!

We are continuing our commitment and are supporting Doctors without Borders with another Christmas donation this year.  The aid organisation is currently focusing on Haiti and on ensuring basic health care in its capital through a newly opened hospital.

Current project: A hospital for the capital of Haiti

Médecins sans Frontières (“Doctors without Borders”) has opened a new emergency hospital in Port-au-Prince.  In establishing this hospital for people with life-threatening injuries in the capital of Haiti, the emergency aid organisation is reacting to the worsening health crisis there. The political and economic crisis in the country hinders all areas of medical care.

The hospital opened on the 27th of November in the Tabarre district of Port-au-Prince. In the first five days, 21 people were admitted. About half were victims of violence. At present, 170 medical employees work there, including eight surgeons. When it opened, the hospital had 25 beds, and this number is now to be increased to 50. "The opening of the hospital was a much-needed step, but this alone will not be enough," says Jane Coyne, Country Coordinator of Doctors without Borders in Haiti. "Hospitals also have to fight the threat of closure."

Further information on the aid project 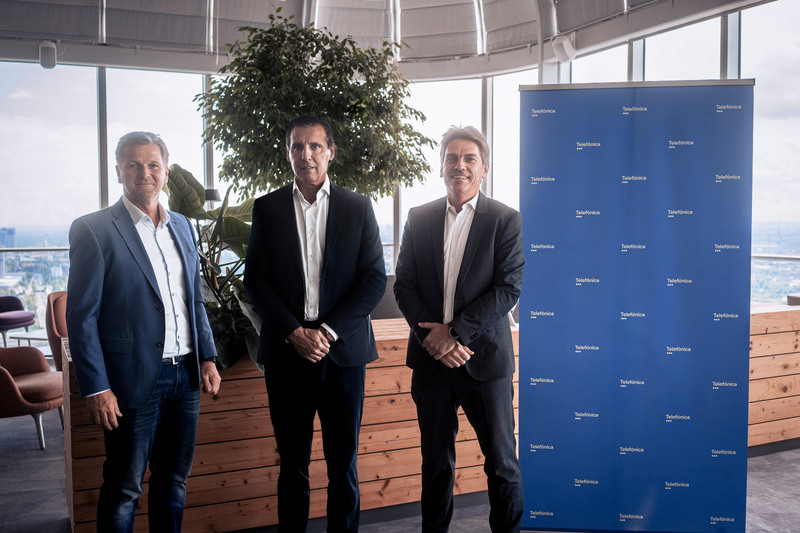 Telefónica Tech closes the acquisition of 100% of BE-terna 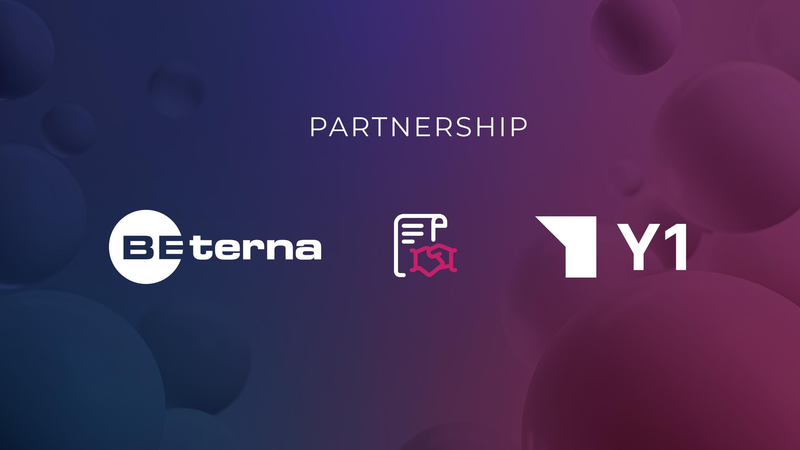 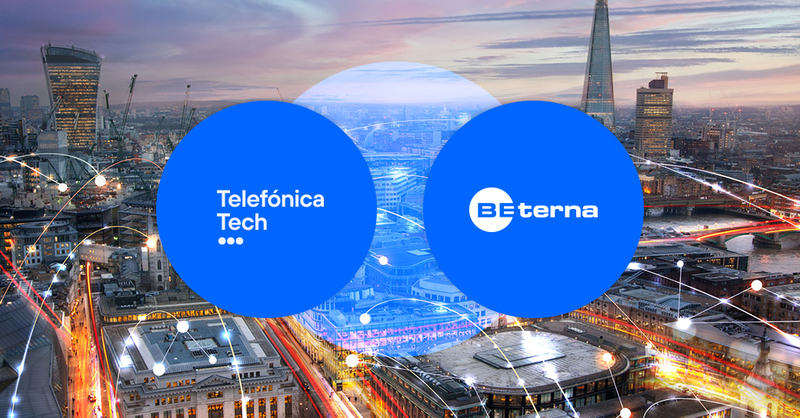