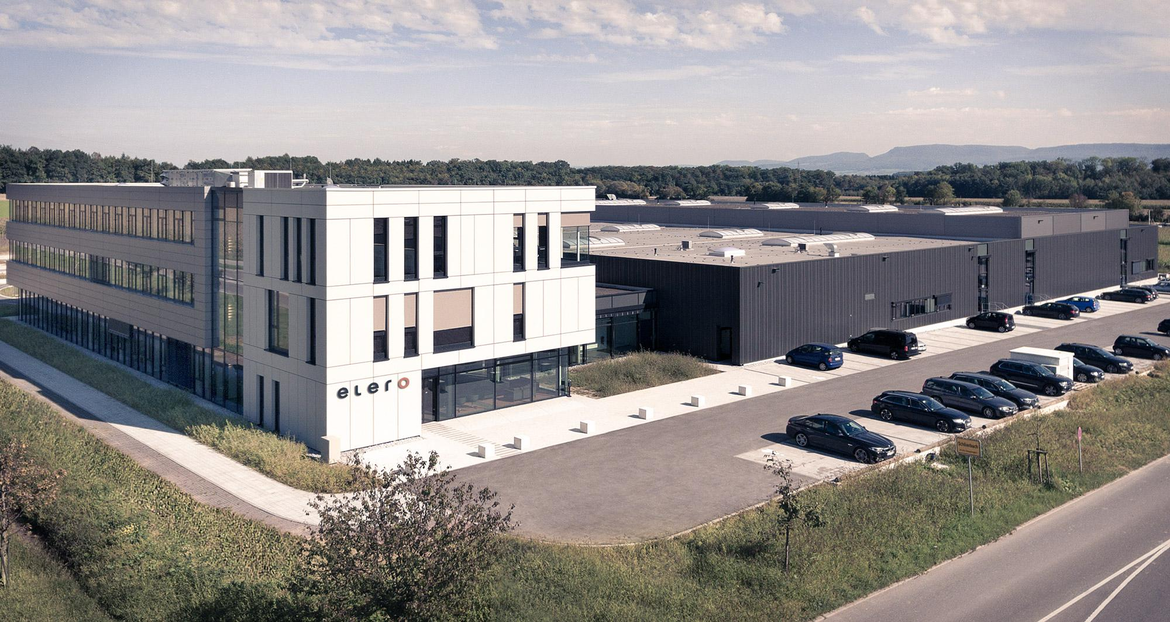 Opting for Dynamics 365: Innovative strength as driving force for success

Elero is one of the world's leading suppliers of intelligent and sustainable building automation solutions for privacy and sun protection systems. The drive manufacturer is a wholly owned subsidiary of the Italian Nice Group. For more than 50 years, the company has proven that innovative strength, speed, and a future-oriented approach are veritable success factors. It was in keeping with these values that BE-terna was chosen as the implementation partner for the new ERP solution from Microsoft. In November 2020, BE-terna and elero embarked on a digitalisation initiative focused on implementing the new Dynamics 365 Finance and Supply Chain system and have, since then, been working all out for the planned Go-live date in March 2022.

When customisation reaches its limits

There were several different reasons for elero’s decision to implement a new ERP system. Up until that point, processes had been mapped in the legacy system Infor/AS, which the sun protection specialist introduced 20 years previously. The system became more and more of a custom solution over time due to a significant number of modifications, and it no longer met elero’s needs. It was therefore clear to the company that a new ERP system had to be found; one that would support and facilitate its future viability and development.

Group leader in matters of ERP

When the decision was made to renew the ERP system at elero, the question arose whether to migrate to the Microsoft Dynamics AX 2012 environment of its parent company, the Nice Group. However, this immediate solution was discarded relatively quickly, and it was decided that elero should jump straight to the latest release, i.e., Microsoft Dynamics 365. As a result, the entire implementation project with BE-terna at elero has become a pilot project within the Nice Group, where an ERP system change is still imminent.

Through its connection to the Nice Group, elero’s organisational complexity has increased in recent years, and the processes within the customised legacy system have gradually been exploited to full capacity. Consequently, the key aims of the implementation project centre around harmonising the process landscape and, accordingly, streamlining processes within the organisation. The Dynamics 365 Finance and Supply Chain solution provides elero with a complete platform, where all processes can be mapped in a standardised manner and are able to run smoothly with renewed drive.

Digitalisation in the manufacturing industry

Speed up your production processes through efficient planning and execution.

The primary requirement for the new ERP system was the ability to map the different production methods at the company’s two locations in Germany. In Schlierbach (Baden-Württemberg), where sophisticated blind drives and tubular motors are manufactured, production is characterised by high volumes, low product variance and a fully automated production line. These conditions are perfectly mapped in the standard Dynamics 365 Finance and Supply Chain ERP solution.

The production approach pursued in Pößneck (Thuringia), on the other hand, is characterised by the customer-specific made-to-order production of highly individualised linear actuators. Thanks to the integrated configurator solution in Dynamics 365 Finance and Supply Chain, the two different production methods can be easily accommodated. The end-to-end process mapping from quotation to production to product delivery has therefore been implementable without major adjustments and only required an extension package from BE-terna.

By switching to the world of Microsoft Dynamics 365, the company is also taking its first step towards a cloud-based solution. The intention is to lighten the strain on IT in terms of feature and update management, and to simplify existing work processes. Steffen Brenner, Head of IT at elero is particularly pleased that this will save elero both time and resources. As the cloud is constantly updated and its functions regularly expanded, the company is set to benefit. CEO of elero Enzo Viola sees the cloud as an essential part of the company's future,

After more than 50 years in the market, elero still has the character of a start-up. We enjoy good double-digit growth every year and to this end we need processes and systems that are future-proof and can grow with us. That’s why we have opted for the flexibility of a cloud solution to support our progress in the market.

Roller shutters without the need for manual operation – this was the simple concept that inspired elero’s launch in 1964. The company has been one of the world's largest manufacturers of drive and control technology for roller shutters, venetian blinds, awnings, and roller doors for more than 50 years. As a global player, elero sets standards in the field of intelligent, sustainable building automation. Since 2011, the company has been the Nice Group’s premium brand for automation solutions in the privacy and sun protection system sector. elero employs a total of more than 400 people at its two German locations in Schlierbach and Pößneck and has representative offices around the world. 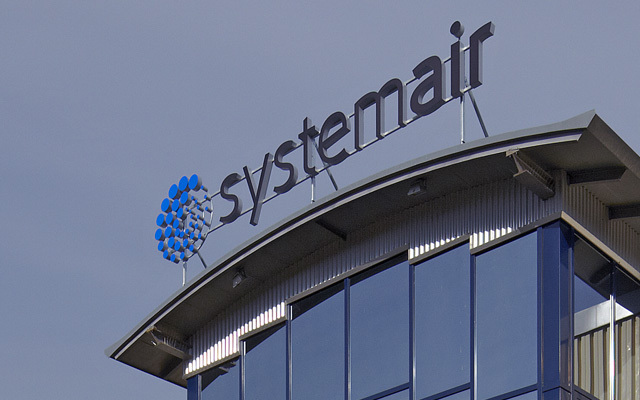 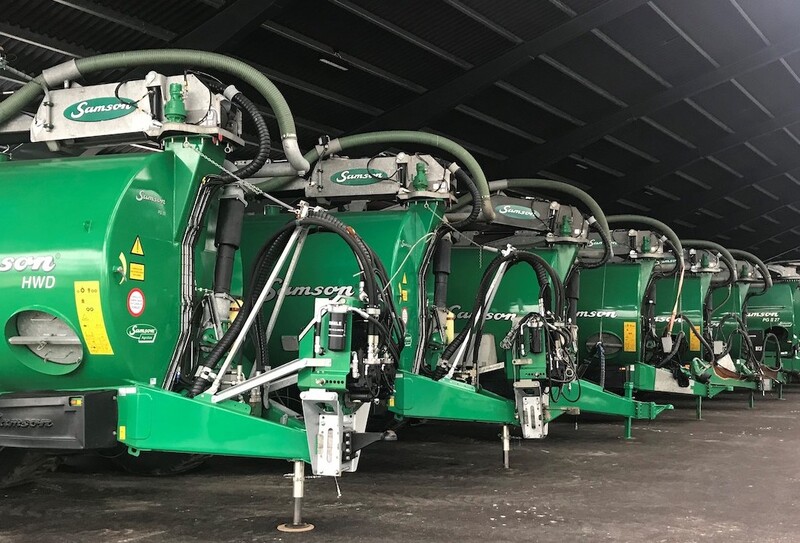 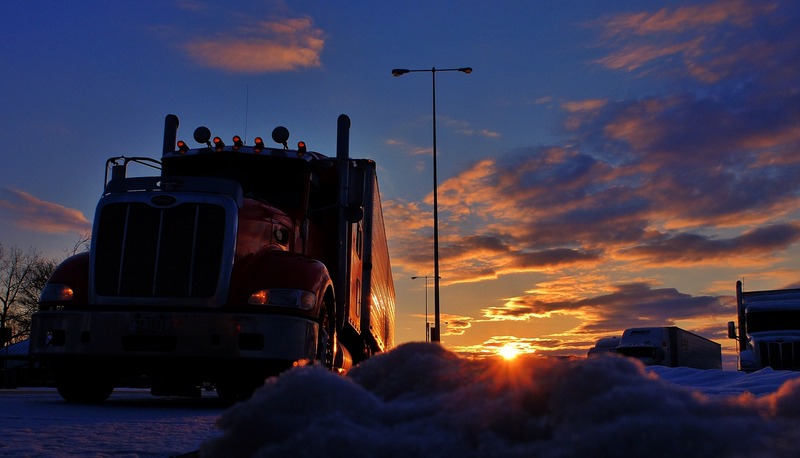