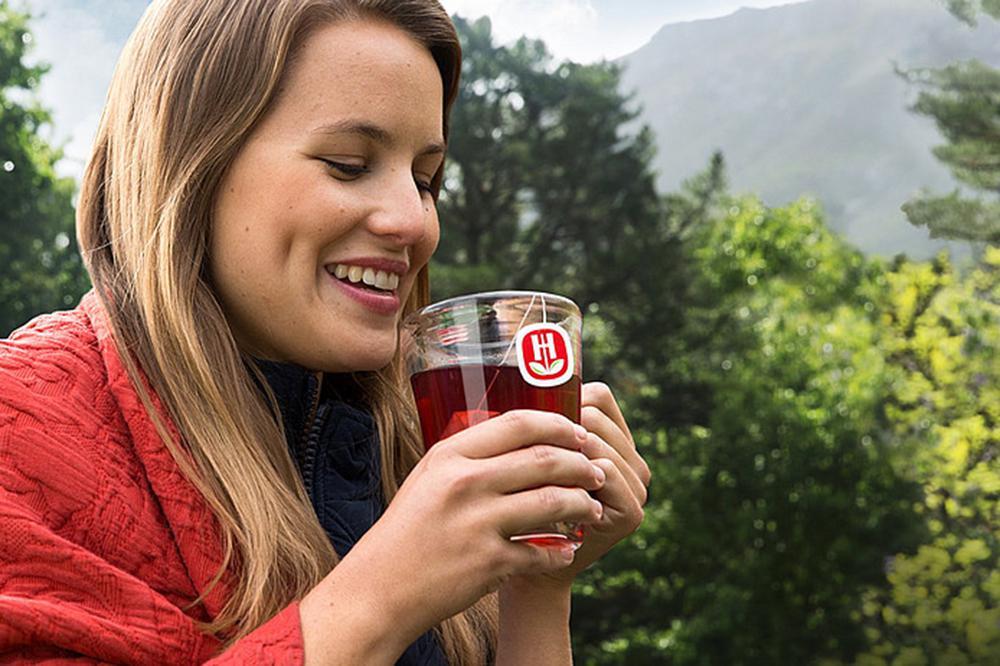 The Bad Heilbrunner Naturheilmittel GmbH & Co. KG, based in the eponymous town of Bad Heilbrunn, started live operations with the Infor M3 ERP-solution on November 1st, 2018. The project was implemented by BE-terna GmbH, which also successfully introduced Infor M3 in the parent company HERMES ARZNEIMITTEL GmbH. With approximately 90 different varieties of tea and almost 30 million packages sold, Bad Heilbrunner is a major player in the German tea market.

For more than 50 years, the company Bad Heilbrunner, located in Upper Bavaria, has been producing and marketing medicinal and wellness teas, as well as natural herbal tea blends. As a subsidiary of HERMES ARZNEIMITTEL (Pharmaceuticals), where Infor M3 was implemented several years ago, it was only a matter of time until they replaced their own aging ERP-system with Infor M3. Other reasons for choosing Infor M3 were the need to achieve a consistent data structure with the parent company and the ease of maintenance by their IT-department.

With a proven partner - BE-terna

Due to the smooth and successful software-implementation at HERMES ARZNEIMITTEL, it was clear to all the parties involved that they would carry out their own implementation project with BE-terna:

Thanks to the professional cooperation, the consultants' extensive process know-how and, ultimately, the trusting way in which we dealt with each other, we were able to convert our company Bad Heilbrunner GmbH to M3, after the M3 Go-Live for our companies Hermes Arzneimittel GmbH (Germany) and Hermes Pharma Ges.m.b.H. (Austria), which  had already been successfully carried out in 2014.

The new ERP-system only had to be slightly adapted to Bad Heilbrunner's processes due to its industry-specific orientation. The only challenges that arose were the connection of systems of external partners and the simultaneous implementation of the warehouse management software. As the cooperation between BE-terna and the Bad Heilbrunner project team was in perfect harmony, both professionally and interpersonally, Infor M3 could be introduced in the departments of purchasing, production, logistics, sales, shipping, financial accounting and cost accounting within a short period of time. With the completion of the implementation of Infor M3 at Bad Heilbrunner, more than 500 users are now using this ERP-software in the HERMES Group.
Case Study

Bad Heilbrunner Naturheilmittel GmbH & Co. KG was founded in 1967 in the eponymous town of Bad Heilbrunn, Germany. From the very beginning, Bad Heilbrunner has drawn on the valuable knowledge of naturopathy associated with the nearby Benediktbeuern Abbey and combined it with the latest findings in phytotherapy. History and progress, nature and medicine form a unique combination and are a guarantee of high-quality, curative natural products. As a subsidiary of HERMES ARZNEIMITTEL, the tea supplier currently carries over 90 products in its range. Bad Heilbrunner sells around 29 million packs of tea every year and, with a share of almost 60% of national medicinal tea sales, is considered the market leader in German food and drugstore markets. 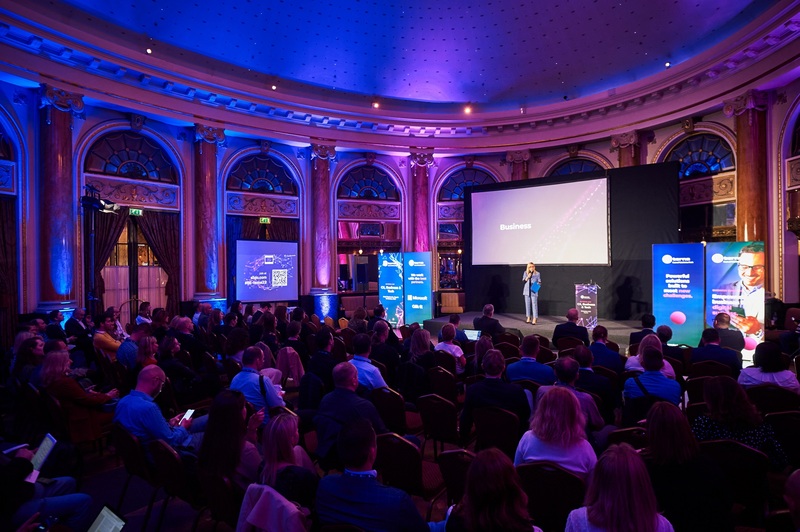 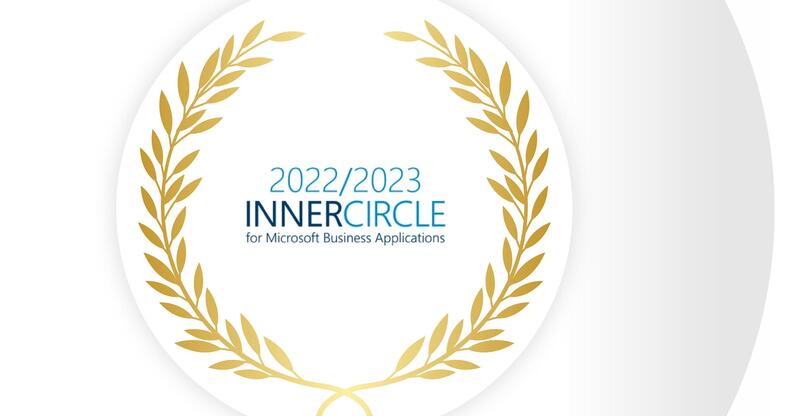 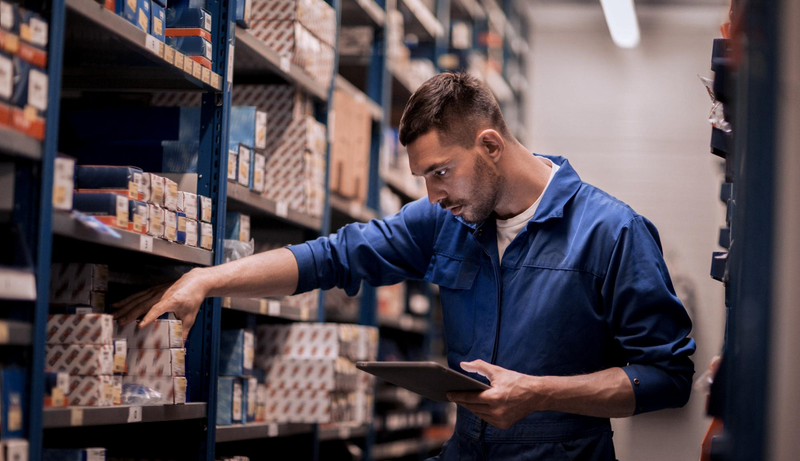