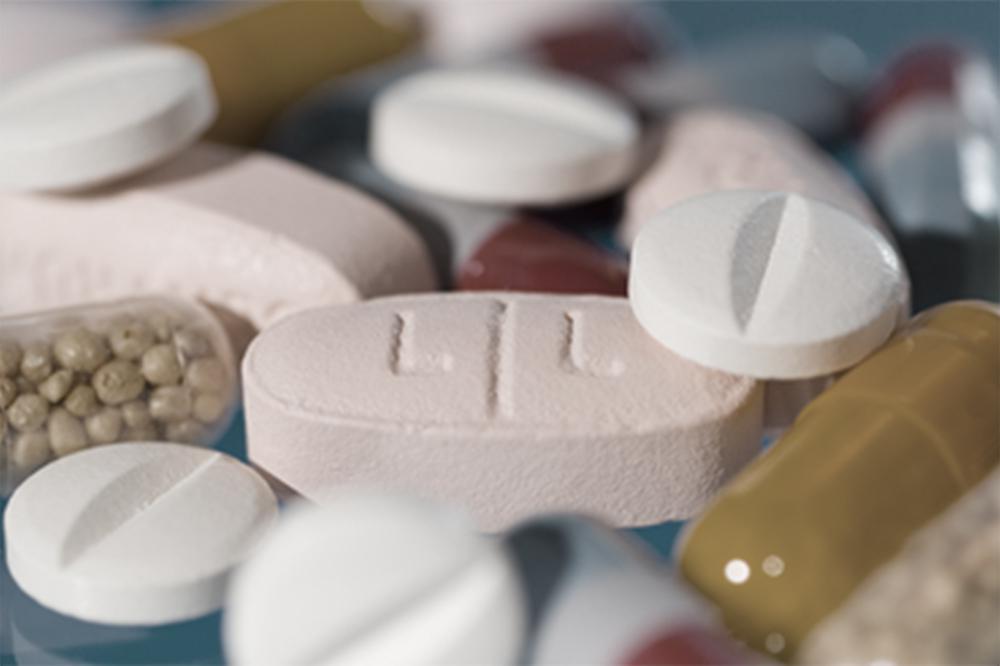 In order to meet the growing requirements for the ERP system and to increase the satisfaction and productivity of the users, in 2014 EurimPharm, together with BE-terna, decided to move to the latest version of Infor M3. The main goal of the project was to be able to completely map the company structure with a total of 12 divisions and the associated internal cost-booking logic. The GMP requirement, the validation of M3 and finally the mapping of the material planning were other main objectives.

Since 2004, EurimPharm has been working in all business areas with the enterprise software Infor M3. The decisive factor for the introduction of a completely new ERP system at that time was that the old system was no longer able to map the increased process requirements and no longer complied with the directives of Good Manufacturing Practice (GMP).

Infor M3 is a strategic product for us, which supports us every day in the further development of our company. Our 12 divisions work together much more efficiently.

In May 2014, the release change was completed at EurimPharm on time. Euro-Pharm has therefore successfully converted from version RPG 12.4 to the fully Java-based version Infor M3 10.1. Overall, the employees of EurimPharm can work more effectively and more efficiently in their specific roles following the release change. New functionalities and the ergonomically excellent user interface of Infor M3 further increase the productivity and satisfaction of the 235 users. Today the users can combine data and information from a variety of data sources and merge them clearly on a single screen view.

Established in 1975, EurimPharm with a new HQ in Saaldorf-Surheim (Oberbayern) in Germany is the pioneer of the drug re- and parallel import, and at the time in Germany was the first supplier of inexpensive import drugs. EurimPharm acts as one of the three largest drug importers with great success in the German pharmaceutical market. More than 500 specialists, chemists and pharmacists, through their highly motivated work, ensure healthy competition in the German drug market. For this, EurimPharm received awards as one of the 50 most successful companies in Bavaria in 2003 and 2009, and several times as an exemplary pharmacist partner. In the future, too, in close cooperation with all the market stakeholders, EurimPharm will work to enable the market to provide branded medicines more cost-effectively to patients - as a valuable contribution to relieve patients and health insurance systems.