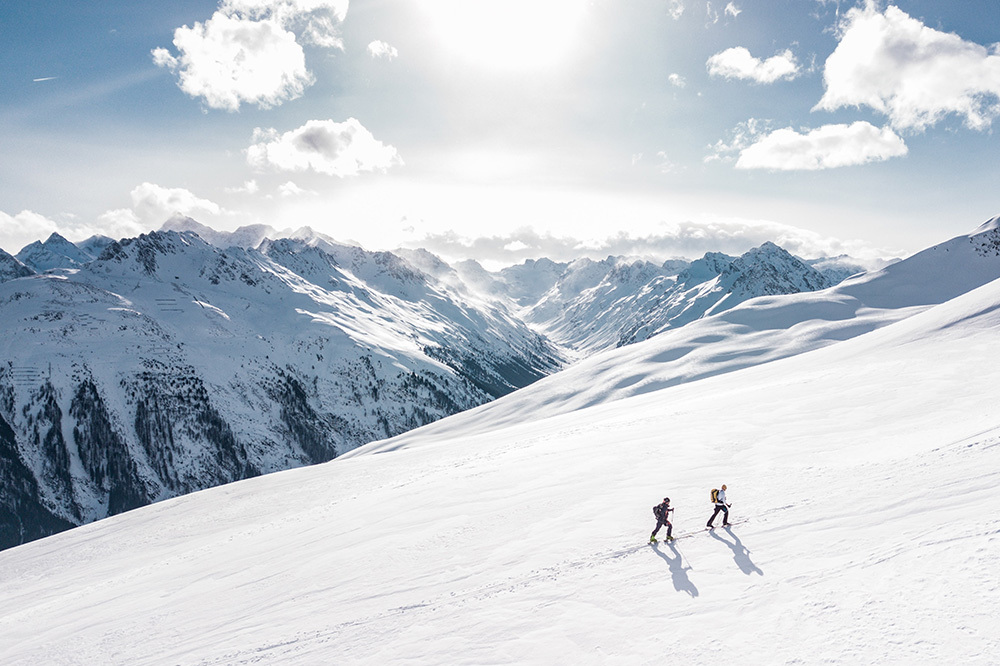 Schöffel Sportbekleidung GmbH relies on precise resource planning with BE-Fashion based on Microsoft Dynamics NAV. As one of the leading manufacturers of ski and outdoor clothing in the German-speaking countries, the company uses our solution every day to meet its organizational challenges.

Fast trends on the fashion market require short response times. The company needed a new, integrated ERP system with a modern architecture and interface and required an agile approach as a flexible and scalable solution to deliver rapid results in productive operation.

Processes are being rethought and optimised

BE-terna offers the perfect starting point for an agile approach with BE-Fashion. The first few modules were put into productive use after a matter of just a few months. To begin with, the master data was migrated and the interface to the PDM system (Koppermann TexDefine) was commissioned. These steps were followed by implementation of the order entry solution and, in subsequent steps, by putting additional modules for scheduling, purchasing and logistics to productive use. The added value of this approach was soon recognised. End users got to know and appreciate the system one step at a time during productive operation. The ‘big bang’ approach, which is often otherwise to be expected during commissioning, simply disappeared. Staff at Schöffel acknowledged that ‘It’s the right step to deliver efficient competition. Processes are being rethought and optimised.’

Nothing is as constant as change

Organizational changes within Schöffel Sportbekleidung GmbH meant that some unexpected challenges cropped up in the ongoing project. Whether the location of the raw materials warehouse is being changed, or the cooperative relationship with external service providers needs adjustment, short-term modifications require quick action. The implementation of appropriate interfaces and additional, highly automated logistics processes led to the desired results within the planned project period.

Jan Hülbig, Schöffel’s Head of Organisation / IT, explained: ‘The “Navision” project started out with our raw materials warehouse being relocated from Schwabmünchen to Hungary. Since our previous system didn’t allow us to manage the warehouse over the distance, we had to speed up our switch to Microsoft Dynamics NAV (formerly known as Navision). Within a mere six months, we’d completed the order entry process, production order creation and the fully automated provision of the raw materials to the Hungarian warehouse via an interface. We’ve relied on agile project management throughout the entire project. This involves a variety of methods that are mainly based on flexibility and adjustment. Instead of detailed and extensive planning, swift coordination within the team is required and actively practised. It’s absolutely crucial that a team can and may organise itself and that it is made up of interdisciplinary members so that different skills are working together. Everyone involved implemented this perfectly.’

An unbureaucratic and successful cooperative relationship

Alexander Schießler, Schöffel’s Head of Logistics, is also enthusiastic and commented on his own experience: ‘The cooperative relationship with BE-terna was unbureaucratic and successful.

Thanks to a clearly defined plan and close teamwork during the implementation process, we met the schedule and implemented the initial individual adjustments in time for the go-live stage.

Axel Sehm, a project manager at BE-terna’s Leipzig site, added: ‘An ERP project requires all project members to be highly motivated for a long period of time. Time and again, I was impressed by the involvement of Schöffel key users, their visionary mindset and the way that they simultaneously focused on the essentials.’ Schöffel and BE-terna in Leipzig can look back on a ‘constructive and ultimately successful partnership’ that started in 2015 and led to a successful project conclusion thanks to the staggered go-live instead of a ‘big bang’.

Although Schöffel was established in 1804 as a textiles business, it is still brimming with fresh ideas. At Schöffel, tradition and modernity aren’t opposites; rather, they’re the roots of success. The family-run business is one of the market leaders in the field of functional sportswear. It is committed to its personal origins, its local region and its employees. Schöffel is one of the few large clothing companies in Germany that still trains tailors and has its entire collection developed in-house – from the design process to the start of production. The corporate group is split into the Schöffel brand and the Professional Wear division. In both business segments, the signs are showing promise of growth and internationality. Around 200 members of staff are employed at the Schwabmünchen site.