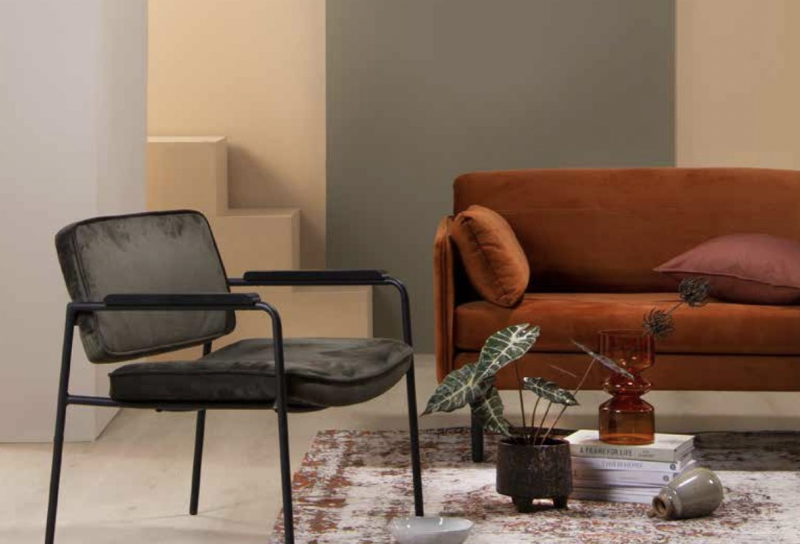 The successful home furnishing chain Skeidar needed to complement the physical store trade with strong e-commerce. The ambition was to give customers the same digital shopping experience, as they get in the physical stores.

Skeidar was established as early as 1912 and with its 49 department stores from Kristiansand in the south, to Tromsö in the north, is one of Norway's oldest and largest family-owned furniture and home furnishing chains. Despite its long history, work is underway to constantly modernize the business and improve its customers' shopping experience. Lars Thomte, Digital Marketing Manager at Skeidar, is one of the driving forces behind the e-commerce initiative.

“For Skeidar, it has been strategically important to develop a well-functioning e-commerce platform. Several of our competitors established online stores early on, so for us it was important to keep up with developments. We were operating an online store on January 1, 2020. The timing could not have been better, because corona made its entry a few months later, and we had to close many stores.”

“We quickly saw the need for stock status and "Buy online and pick up in store". We succeeded relatively quickly in developing a solution that resulted in a substantial increase in online sales, and which ensured the interaction between online store and department store, during a difficult period. This meant that we could still sell and deliver goods, even though the shops were closed.”

Since Skeidar already used Microsoft Dynamics AX 2009, a system that they optimized to greatly support Skeidar's key features, they were able to choose to focus entirely on e-commerce. By integrating the two system versions, the project could be completed in a very short time. The effect was not long in coming either.

“The online store has doubled its turnover in 2021 measured by 2020, but much of the turnover was probably on the existing customer base. It is only recently that we see an increase in total sales for the chain. So, I think the online store is really starting to contribute to growth.”

The investment in Dynamics 365 Commerce, which is Microsoft's retail version of Dynamics 365 Finance and Supply Chain, has also laid the foundation for Skeidar's ongoing digitization of the business.

“In the future, the omnichannel concept will be further developed to include more elements of digitized processes with a focus on making it easier for customers to shop with us.” 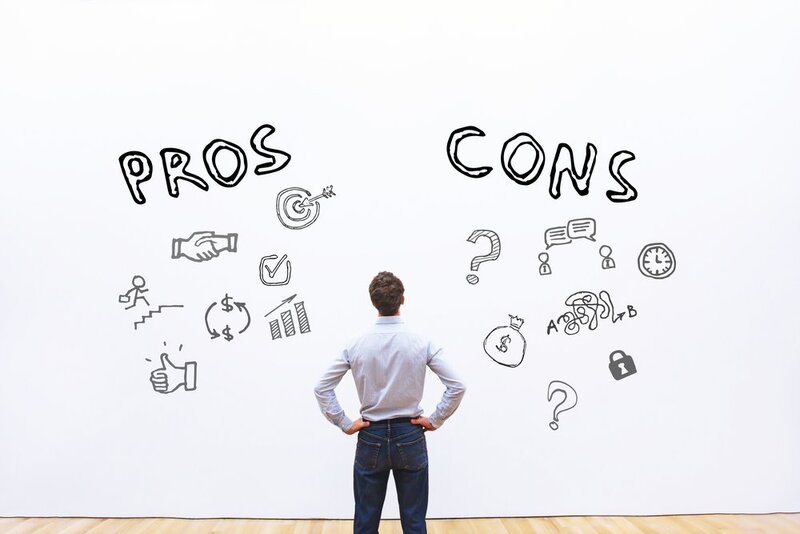 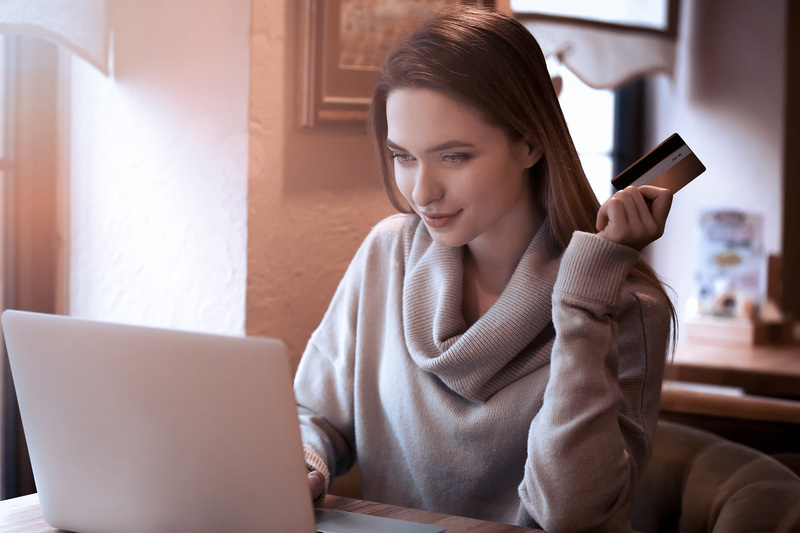 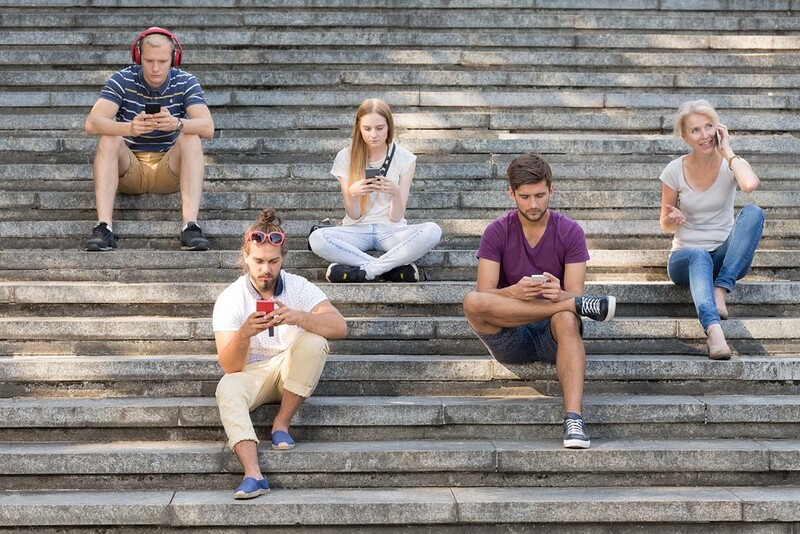